On this page you can acquire knowledge about the effects our Indian spices can have on your health. You can also read how the different spices can be used.

Organic, whole cardamom is used in food and beverages. It is also used in Auyrvedic medicine.

The green cardamom is used throughout South Asia to treat: 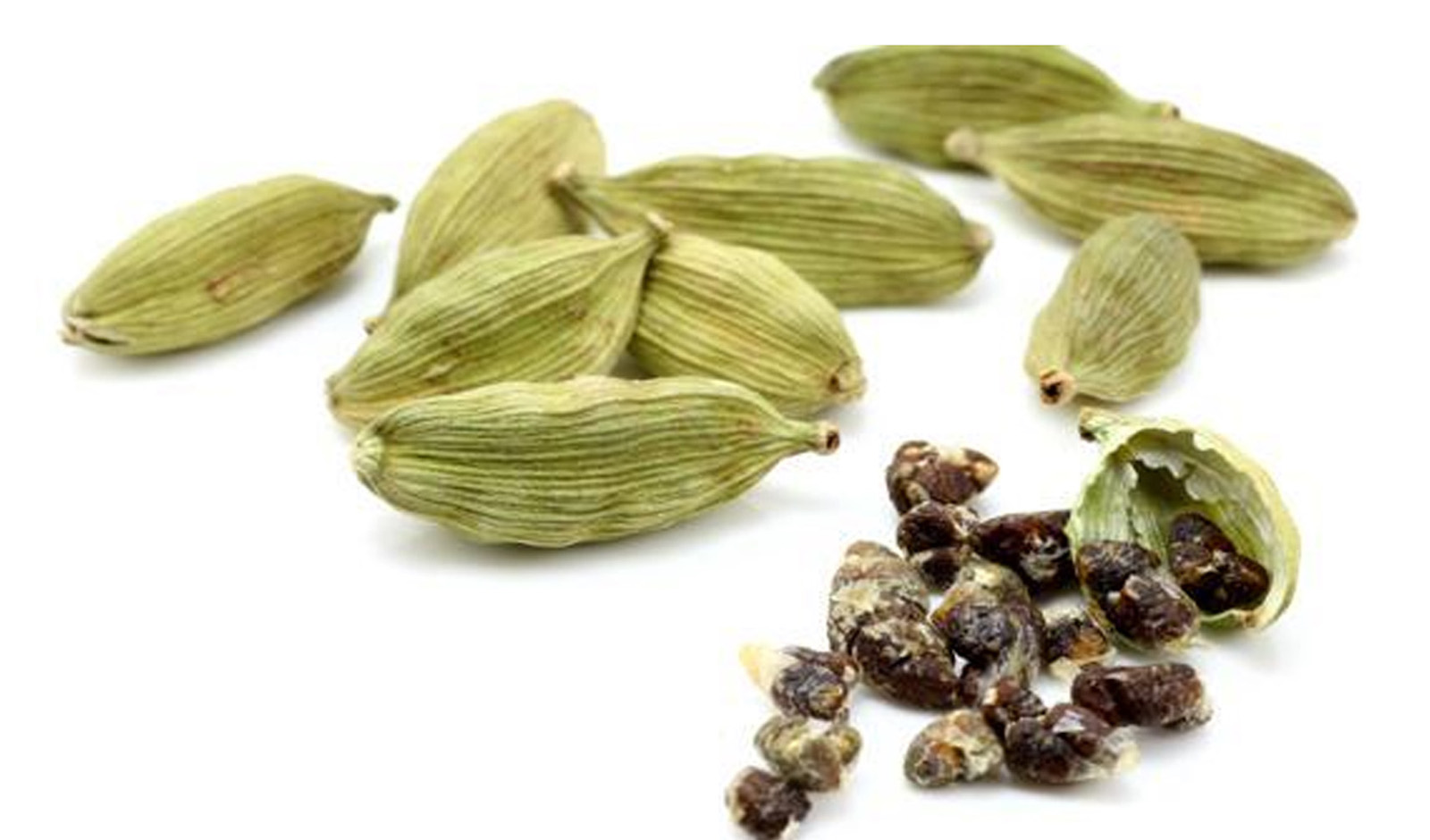 Although many chili powders cause upset the stomach, red chili powder actually prevents the backflow of acid and destroys the bacteria that cause stomach ulcers. So it helps to calm the stomach. 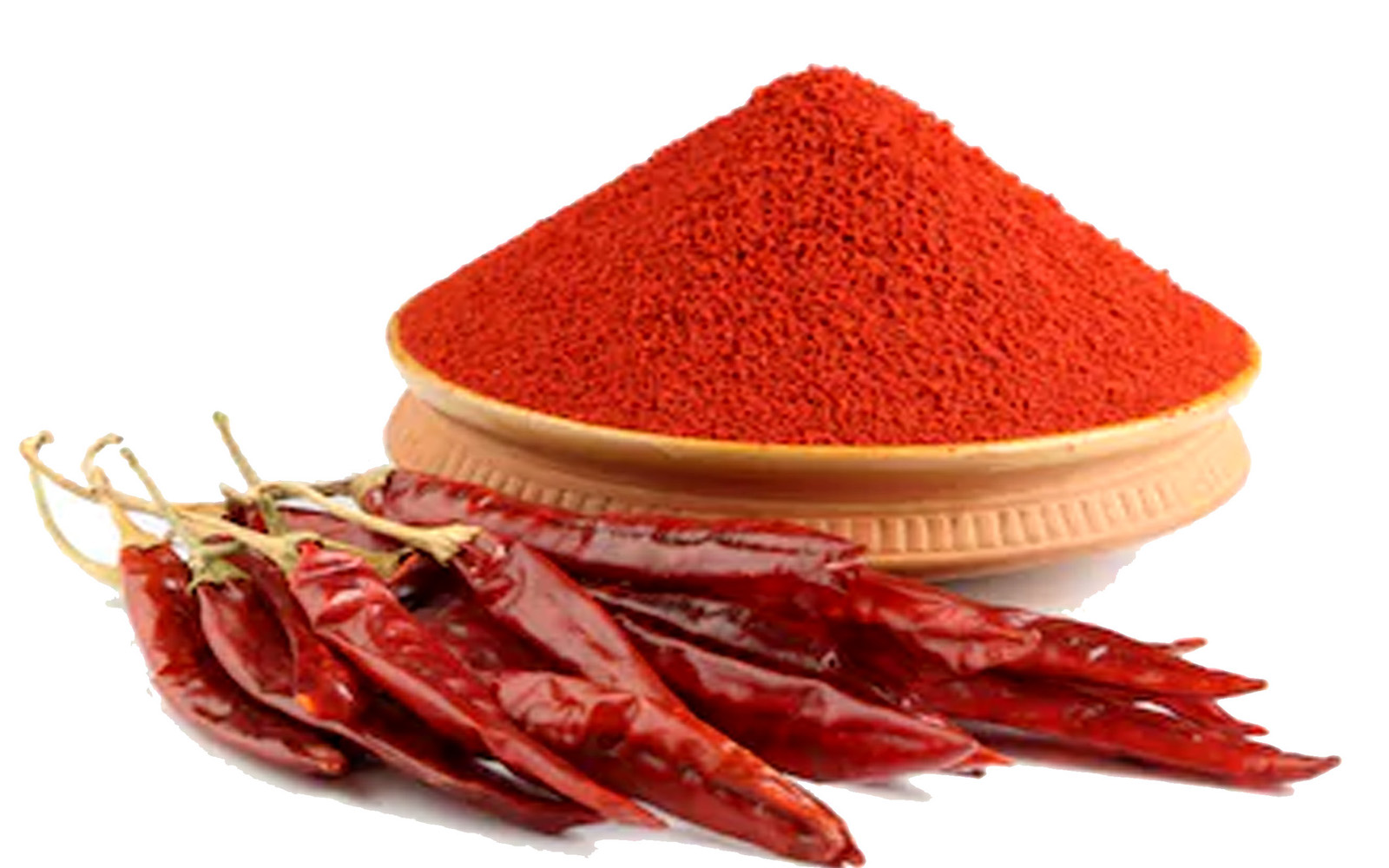 Ginger is an herb. The rhizome root is used as a spice and in some cultures as a medicine. It is used fresh, dried and powdered as a beverage or in oil marinades.

Ginger is used to stabilize many stomach problems: 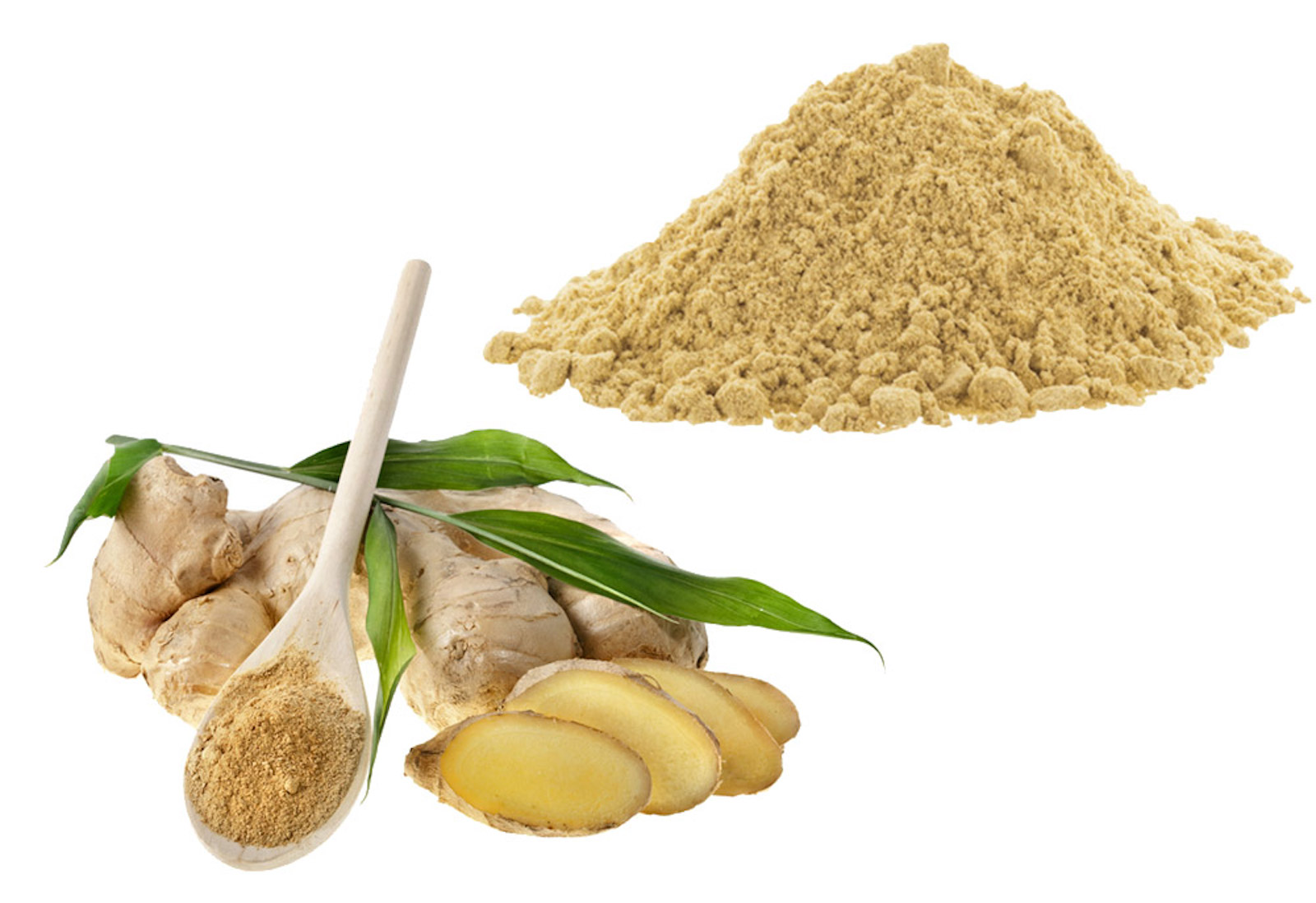 Turmeric is made from dried rhizome of Curcuma longa, which is in the same family with ginger. It is called “the golden spice” and gives curry its characteristic yellow color. In addition, turmeric is also referred as “the healing herb” by the ancients, and has been used as a medicinal herb in Ayurveda and Unani medicine (traditional Indian medical systems) for more than 6000 years.

In traditional medicine, turmeric is used for various conditions:

Externally, it has been used for reducing inflammation and swelling due to sprains, cuts, and bruises. [1].

Today, turmeric has been widely used as a colorant, an antioxidant, and specially as a functional ingredient for various medicinal use. Now, modern techniques have revealed the science behind its amazing effects.

There are two mainly types of components in turmeric, the essential oil and curcuminoids.

The essential oil, which makes up 3-7% of turmeric, gives the characteristic aroma of the spice.

Curcumin is insoluble in water, and is difficult to be absorbed by your body after taken. It is recommended to take curcumin together with black pepper, which contains a compound called piperine that can improve the absorption of curcumin by 2000%.  [3]

Turmeric and curcumin intake is generally safe and nontoxic. Safety trials have concluded that curcumin is safe even when consumed at a daily dose of 12 g for 3 months [4]. They can also be used externally for skin care preparations.

Turmeric has been scientifically proven to: 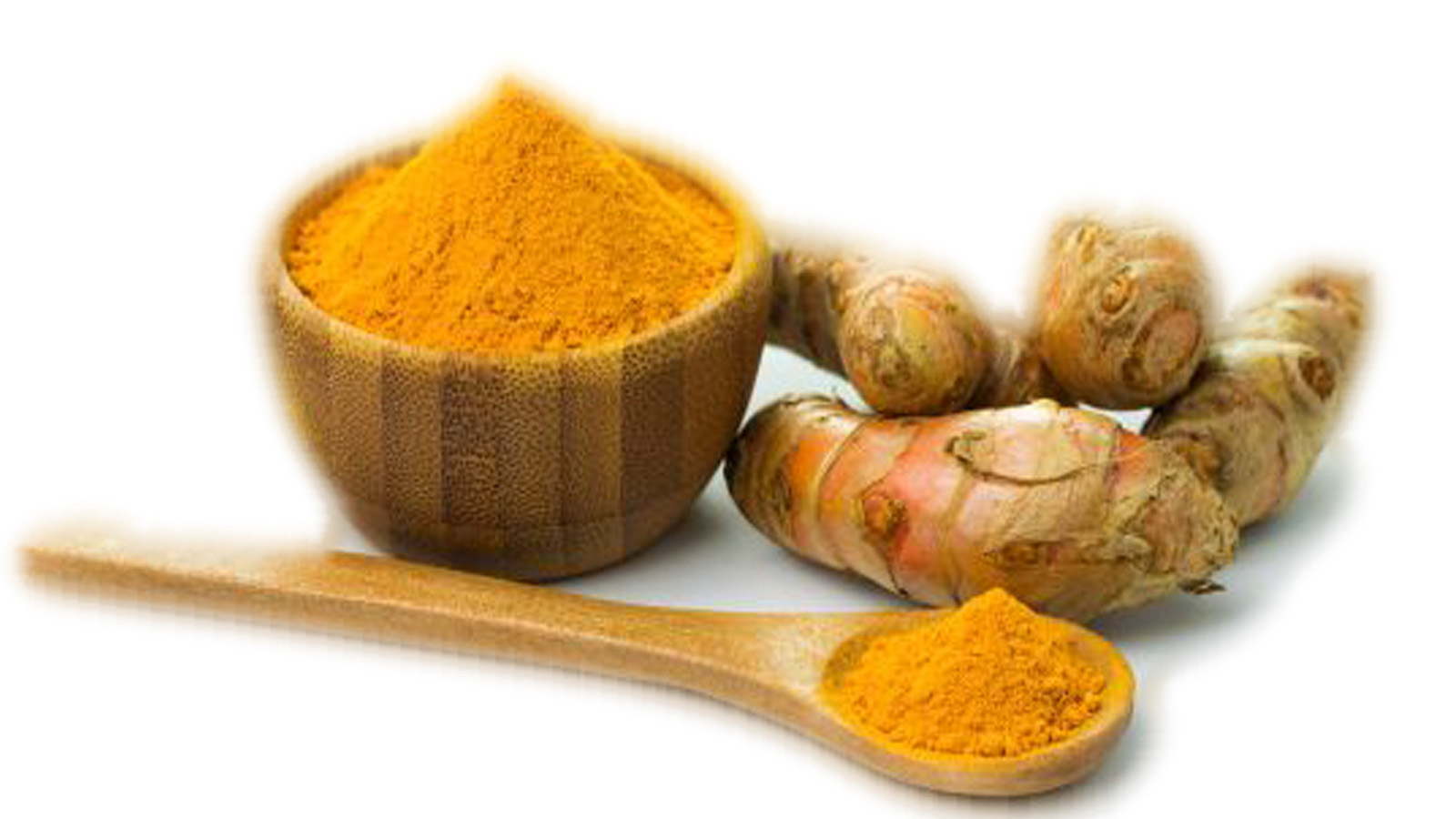 is an innovative small company that, with awe, works and believes in the need to continue the ancestral proud traditions of using original, plant-based, functional raw materials in the treatment of today's natural lifestyle diseases.
Statutory statement: the statements contained herein are not considered health claims by the authorities. Users should conduct their own legal and suitability studies to ensure compliance with all national requirements. These statements have not been evaluated by the US Food and Drug Administration. The products are not intended to diagnose, cure or prevent any diseases

Due to price increases on raw materials, logistics, and general costs, our prices will also increase from January 30, 2022.

But, until then, you can supply yourself at prices as before COVID-19.

We wish all of our customers a Happy New Year.

Shopping cart0
There are no products in the cart!
Continue shopping
0